How Do Fire Dampers Work? 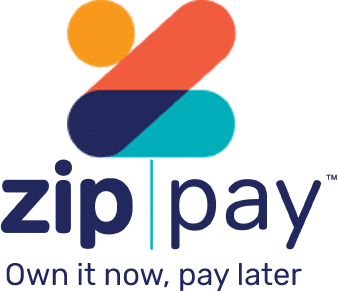 Or we`ll call you

How Do Fire Dampers Work?

Dynamic Fire Dampers are located in vertical barriers, where the HVAC system fan will stay on in the event of a fire. Because they are installed in vertical barriers, these particular fire dampers have a spring-loaded design. The spring-loaded design is where the doors of the damper have a spring like action when they are forced to shut. Since the HVAC system fan will remain on, the air pressure from the fan will help the doors of the damper to spring shut. 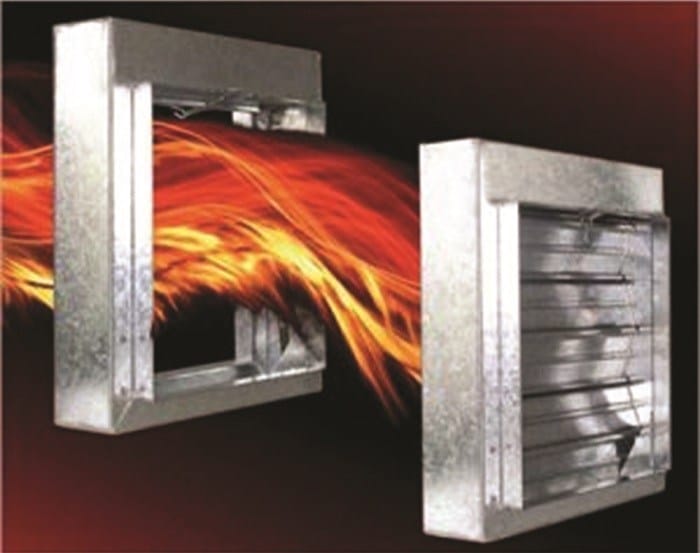 Understanding how do fire damper works can help you have a better understand of why inspecting and repairing fire dampers are so strictly enforced. It only takes about 30 seconds for a small flame to grow and become a major fire. By cutting off the passageways for flames to travel, the fire will be contained to one specific location.  With the holidays on their merry way, making sure that your facility is fire prepared is essential.

It may not seem like a big deal, especially with other fire protection features put in place. But fire and smoke can spread quickly, and one of the best ways for a smoke and flames to completely engulf a building is through the ventilation system. That’s why dampers have been specifically designed to help contain the fire as well as smoke to keep occupants safe while preventing unnecessary property damage. And as a facility manager you consistently hear that you need to have your facility’s fire and smoke dampers inspected and repaired. There are tons of great articles about the top reasons why dampers fail and how often they need to be inspected. It’s all important information, but here is what you should know about the actual dampers themselves?

Fire dampers prevent the spread of fire within the ductwork through fire-resistance rated walls and floors. They work when the heat from the fire causes the normal temperature of a room to rise to about 74°Celsius. That heat causes the fusible link, which is holding the damper open, to melt and allows the damper to be closed. There are two types of fire dampers:

Smoke dampers resist the passage of air and smoke within the ductwork. They are typically operated by a smoke detector, which would also be located in the duct. Once smoke has been detected, the smoke detector sends a signal to the dampers’ actuator, which uses the jackshaft and linkage to open and close the blades of the smoke damper. There are two types of actuators:

Dampers are a key component to your campuses overall fire and life safety plan. They help prevent the spread of fire and smoke by blocking access through the facility’s ventilation system. However, this means dampers are hidden from view, which means they are less likely to be though about. Dampers also have a tendency to frequently fail, which is why they must be maintained on a routine basis. According to the National Fire Protection Association (NFPA), “Each damper shall be tested and inspected one year after installation” and “The test and inspection frequency shall then be every 5 years”.

We have over 40 years of technical excellence in designing and installing air conditioning systems to meet your unique requirements backed with responsive and reliable service.